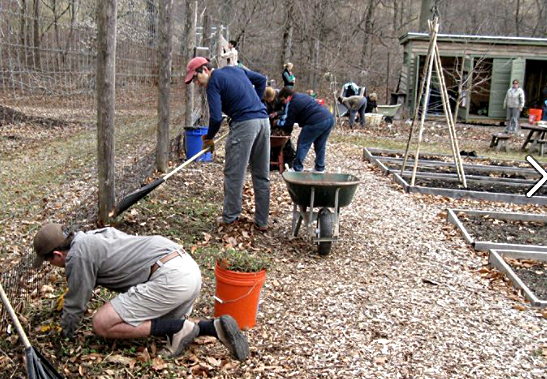 How We Got Started

Ron Ward had the drill. With a screwdriver bit, and with a crew that included Tom Schraudenbach, Suzanne Burke and others, they put together raised-bed frames for the Skunk Hollow Community Garden. Another crew was also busy nearby on the edge of the Radnor Township Willows Mansion property, the two crews guaranteeing a frame every five minutes. The lumber, southern white pine, already cut, and also delivered by Tague Lumber, at cost according to garden organizer Sara Pilling, was sufficient for over 90, 16 by 4-foot frames. On the hillside acre and three-quarters a steady stream of wooden forms raised on willing shoulders , wound into the fenced enclosure like a religious procession, laying down frame-patterns of three, plot by plot, while around 50 people arranged and attended to them.

is a garden sanctuary
empowered by a diverse variety of Radnor residents
sharing a keen awareness of nature’s interconnected web of life and,

therefore interested in
utilizing and promoting only organic gardening methods
and sharing the experiences and abundant surpluses
garnered with others through local outreach programs. 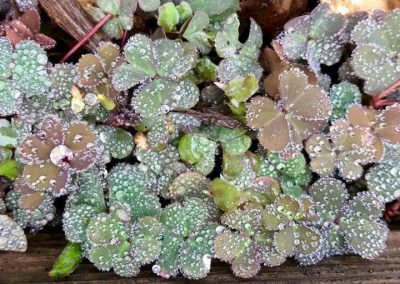 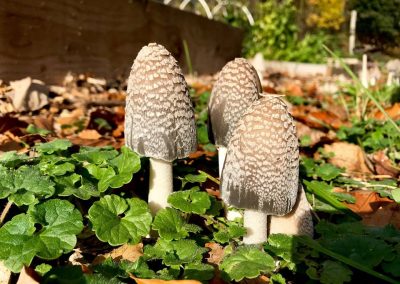 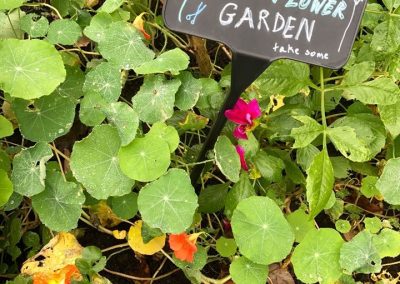 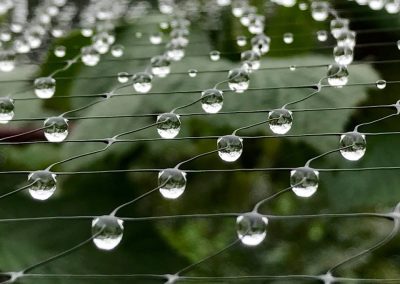 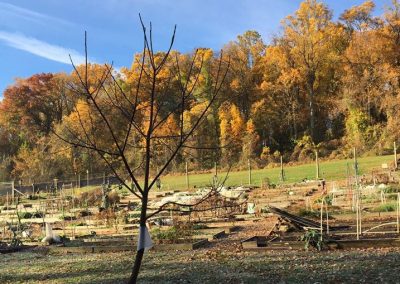 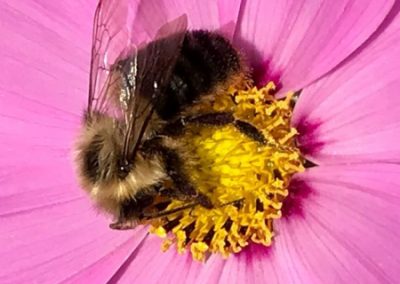 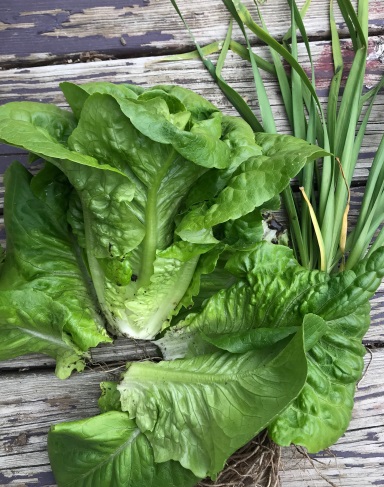 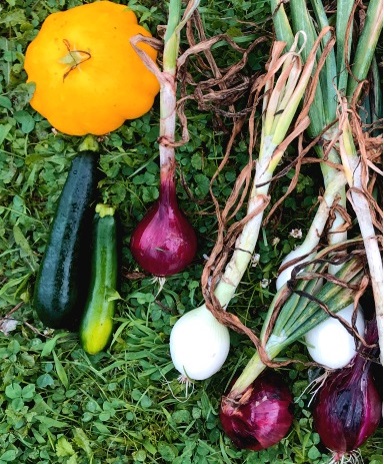 Since the inception of the garden, members have donated fresh produce to the Loaves and Fishes Food Pantry, located at the Prospect Hill Baptist Church in lower Delaware County. Each year, the participating gardeners donate more than $3500 worth of tomatoes, squash, beans and other vegetables gleaned from individual and community plots. 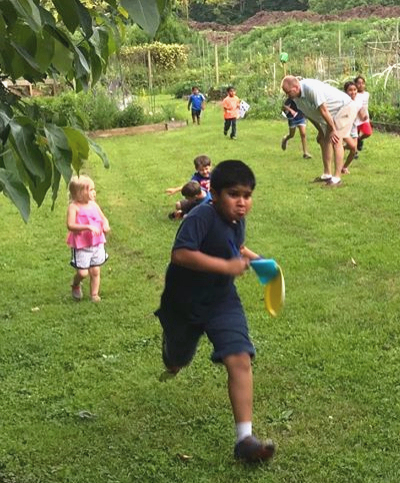 Radnor Township’s Great American Backyard Campout would not be complete without a scavenger hunt at the garden. The intrepid campers and their parents, who spend overnight at the park, race to fine different color plants, hidden bird nests and other treasures. Finishers often take with them sprigs of fresh mint and other herbs as their reward. 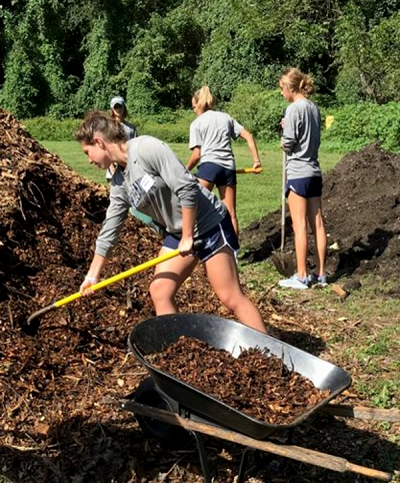 Each year, the community looks forward to the visits from student groups including those from The Agnes Irwin School, The Haverford School and Villanova University. The students volunteers help members mulch and weed the community beds, harvest crops and put wood chips along common paths.

Become a Gardener or Volunteer Today!